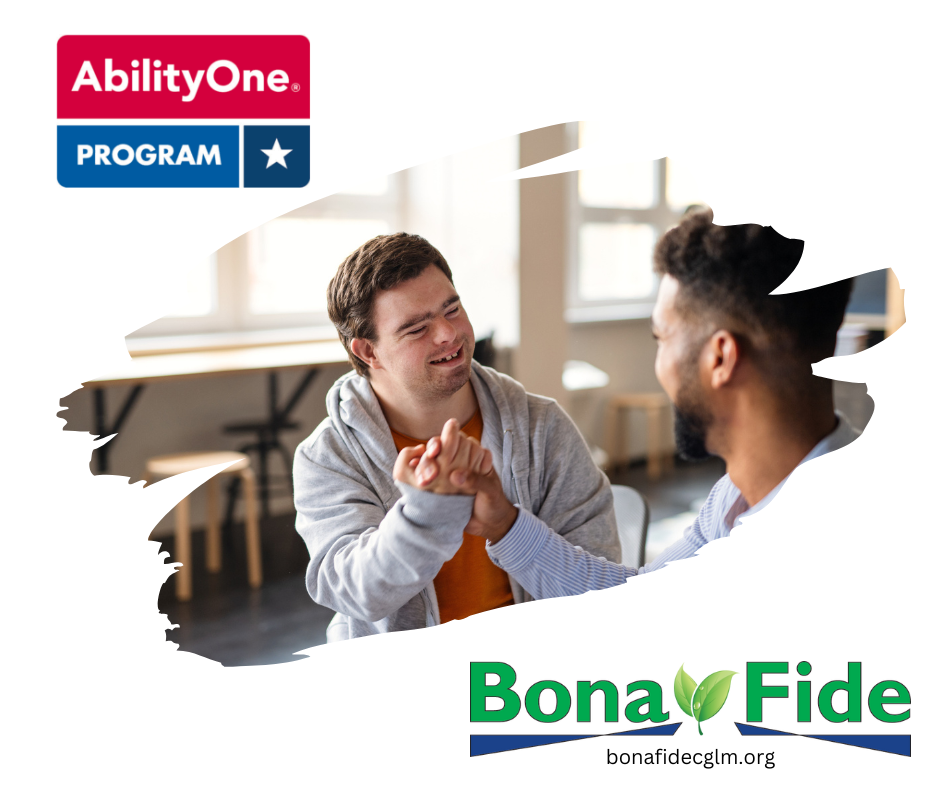 SAN DIEGO, September 19, 2022 (Newswire.com) – Bona Fide Conglomerate, a registered non-profit agency providing jobs for people with severe disabilities, commends the AbilityOne program for its recent decision to end the use of subminimum wages in their federal contracts. The AbilityOne Program is one of the largest employment sources in the United States for people who are blind or have significant disabilities. The subminimum wage allowed federal employers to pay people with disabilities less than the federal minimum wage.

The reform ensures that over 45,000 people working within the program will receive at least the federal minimum wage for their work. Bona Fide Conglomerate INC works within the AbilityOne program to provide jobs for people with significant disabilities. Bona Fide has never paid a subminimum wage.

The Fair Labor Standards Act (FLSA) of 1938 established minimum wages affecting employees in the private sector and in Federal, State, and local government. Within this law is the Section 14(c) provision. This provision allowed employers to pay people with disabilities less than the minimum wage.

According to the United States General Accounting Office (GAO), this allowed some contracting agencies to pay their employees less than $2.50 an hour. The decision by the AbilityOne commission forbids the use of certificates authorized under section 14(c).

Bona Fide believes that ending the subminimum wage will lead to an increase in available labor for the AbilityOne program.

“A 14(c) enlists those with disabilities to continue to perform very minimal and mundane jobs that don’t allow for growth or further employment options,” notes Tina. “Understandably, many individuals don’t want to work in sheltered workshops, or at subminimum wage jobs, and therefore have chosen not to join the workforce at all. And since there has been a trend for many nonprofits to phase out supported employment programs due to not enough need or funding, this change could result in a transformation at the State level to allow additional grants and change business models to be created, which in turn will bring more individuals with disabilities into the workplace.”

The rule has an effective date of Oct. 19, 2022, but non-profit agencies may request a one-year extension by Sept. 19. Non-profit agencies that file extensions will not be eligible to be awarded new contracts from the Procurement List until they are found in compliance.

Bona Fide Conglomerate thanks the AbilityOne program for this progressive and positive step to support people living and working with disabilities.

Bona Fide provides job training and placement opportunities to people with severe disabilities through the AbilityOne program and private commercial partners. 75% of Bona Fide’s direct labor hours are performed by people who have significant disabilities.

What’s the Difference Between a Disability, Handicap and Impairment?

How to Survive a Job Interview When You Have a Disability